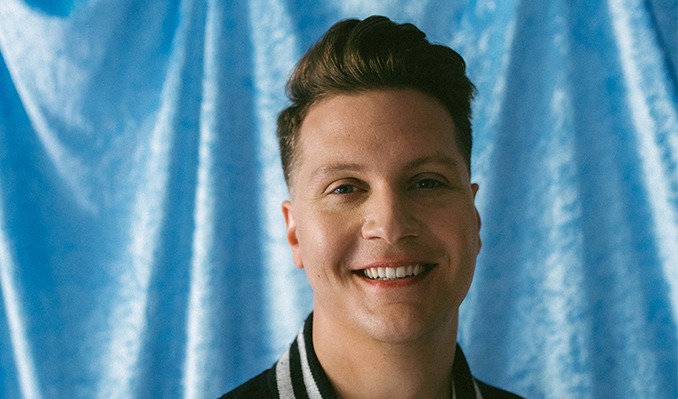 PRYSM is abiding by all City of Chicago and State of Illinois mandates, including the mask mandate and vaccine requirement mandate. More information can be found here: https://www.chicago.gov/city/en/sites/covid19-vaccine/home/chi-vaccine-requirement.html

Norwegian DJ/Producer Matoma has made a huge impression with his innovative playlist 'Hakuna Matoma' featuring collaborations with a who's who of global music stars such as The Vamps, One Direction, Coldplay, Jason Derulo and more, collectively accumulating over a billion streams in just two years.

Now Matoma announces 'One In A Million - his debut album and world tour, led by the new single 'Slow' featuring another upcoming superstar, Noah Cyrus. The tour will be the first chance for fans to hear all new music from his album, and hits major markets in the US, UK and wrapping in his home city of Trondheim, Norway.

Matoma is officially first musical artist to be certified carbon positive by CHOOOSE, an initiative that works directly with the United Nations to reduce the total carbon footprint and create a climate positive experience. In addition, he has also partnered with American Red Cross, where $1 from each ticket sold in the US will be directly donated to the American Red Cross Disaster Relief.

Official WebsiteMore InfoFacebookTwitter
*Service and handling fees are added to the price of each ticket.
Buy Tickets