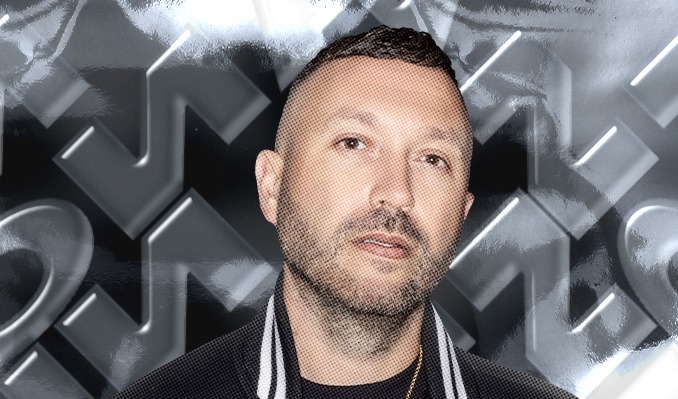 Nic Fanciulli is a DJ, producer and label owner who has remained one of the UK’s finest exports in electronic music throughout the last decade. A Grammy nominated producer, Nic has worked with artists as diverse as Underworld, Kylie Minogue, U.N.K.L.E, Loco Dice, Josh Wink and Tracey Thorn in addition to producing a plethora of solo club focused tracks that have achieved both critical and commercial acclaim. Now releasing on the likes of Rejected and Souvenir, Nic is responsible for a high output of a sleek, intelligent yet driving strain of house and techno.

Perhaps most significantly, Nic’s own Saved Records has become an important purveyor of international, underground house and techno. Having helped develop the imprint into a recognisable label since 2005, Nic and his clutch of impressive Saved artists have travelled the globe with the brand, spreading their musical manifesto far and wide. Always with a keen eye on bringing new talent through, Nic has used Saved as a platform to break new and exciting young producers as well as maintaining a desire to put out quality releases from other stalwarts of the scene. At only five years old, Saved is continuing to expand the legacy of Nic Fanciulli.

TwitterOfficial WebsiteFacebookAmazonMySpace
*Service and handling fees are added to the price of each ticket.
Buy Tickets